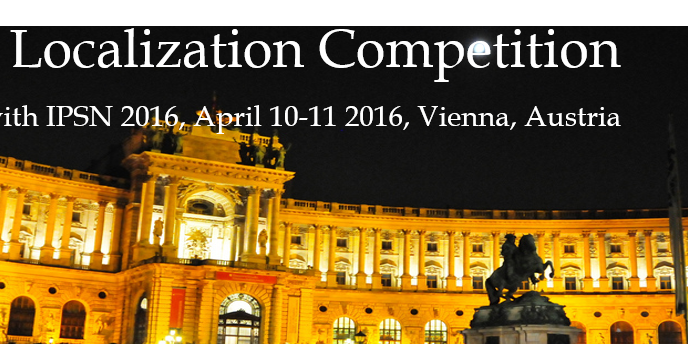 Accurate indoor localization has the potential to transform the way people navigate indoors in a similar way that GPS transformed the way people navigate outdoors. Over the last 15 years, several indoor localization technologies have been proposed and experimented by both academia and industry, but we have yet to see large scale deployments. This competition aims to bring together real-time or near real-time indoor location technologies and compare their performance in the same space. We are happy to announce we have received 49 submissions this year! All 49 submissions have been classified into two categories: 3D and 2D localization. All 27 teams in the 3D localizationcategory require to deploy custom hardware, and will have to provide 3D locations during evaluation. All 22 teams in the 2D localization category rely on already available signals such as WiFi and FM, and will have to report 2D locations during evaluation.

On Monday April 11th we will attend the 2016 Microsoft indoor Localization Competition held in Vienna.